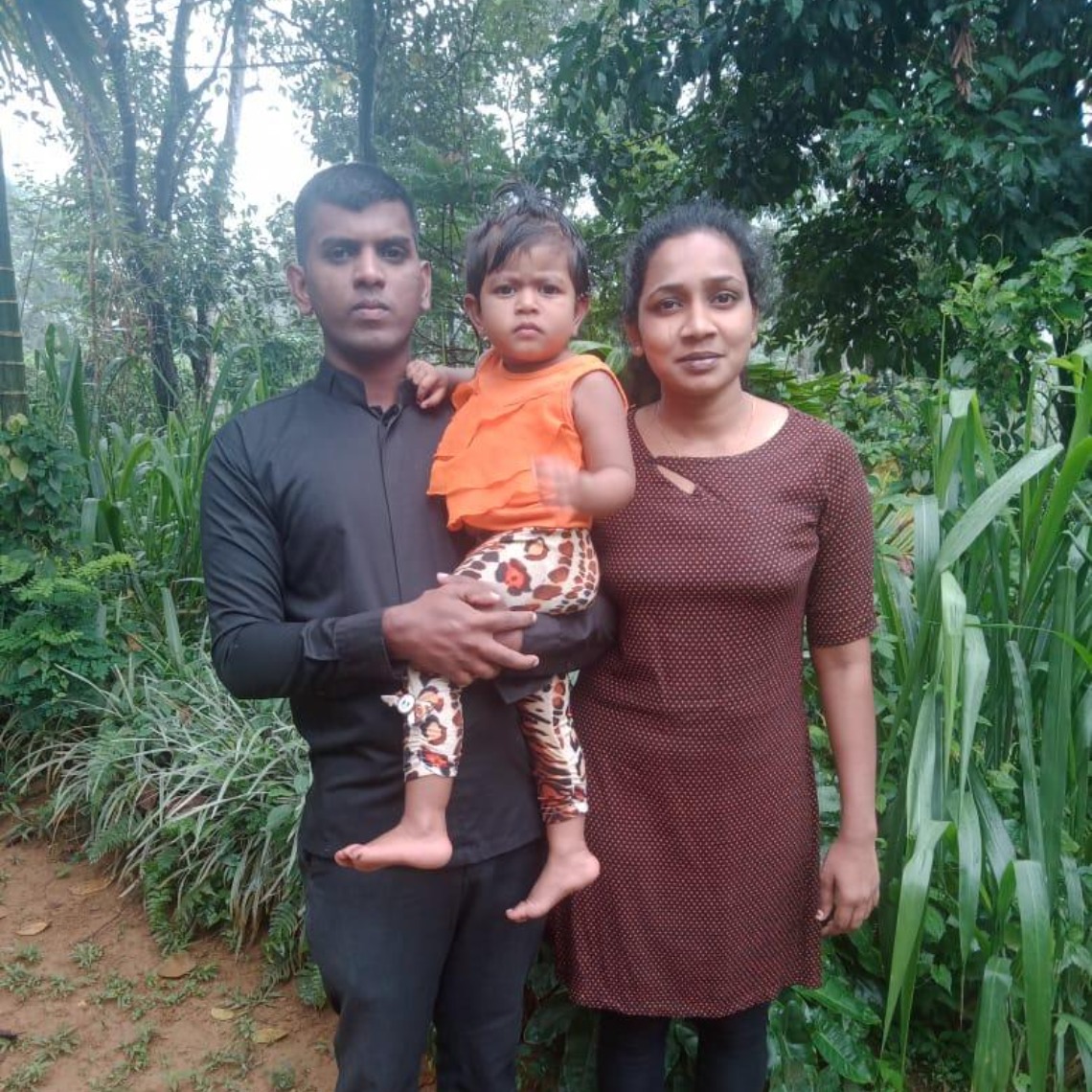 Jenod grew up in a very difficult home in Sri Lanka. His father, a daily worker at a rubber plantation, was an alcoholic. The little money he made working in the fields, he would spend on alcohol. Jenod recalls. “My Father led a miserable life and everyone in the family suffered. He used to beat my mom when he was drunk.”

Jenod suffered so much that he tried to kill himself three times in his teens. Thankfully, he survived. Today, he is 28 and married with a young girl of his own.

What really helped Jenod and his mother survive these difficult years was when she found a church. She accepted Christ as

her Saviour and began bringing Jenod to Sunday school there. At 15 years old, Jenod wasn’t particularly interested in going to church, but his mother insisted. As Jenod engaged in the Bible, he began to understand the power of God’s Word and his life began to change.

He notes, “I could see that I was happier and more in control of my emotions and felt at peace. I surrendered to God and prayed for God to use me.”

About five years ago, God led Jenod to begin a new church in his community. But it hasn’t been an easy ministry for Jenod and his wife. They’ve struggled financially and faced other stresses. The couple often wondered if they were doing the right thing. They asked God to help them for many months.

Recently, God answered their prayers when Jenod heard about Bible League’s Church Planter Training. He says, “Every module I followed made a significant impact on my life and ministry. God spoke to me, and my life gradually changed. God assured me of His calling and equipped me by His Word. I learned how to evangelise people and teach them from God’s Word.”

Through the training and Project Philip Bible studies, he has helped many people come to faith in Christ and started four prayer groups.

Giving to Sri Lanka will enable more people like Jenod to attend Church Planter Training and be resourced to plant new churches.

Pray that Jenod continues to lead his church faithfully and that during COVID-19 he is seeing God answering his prayers. 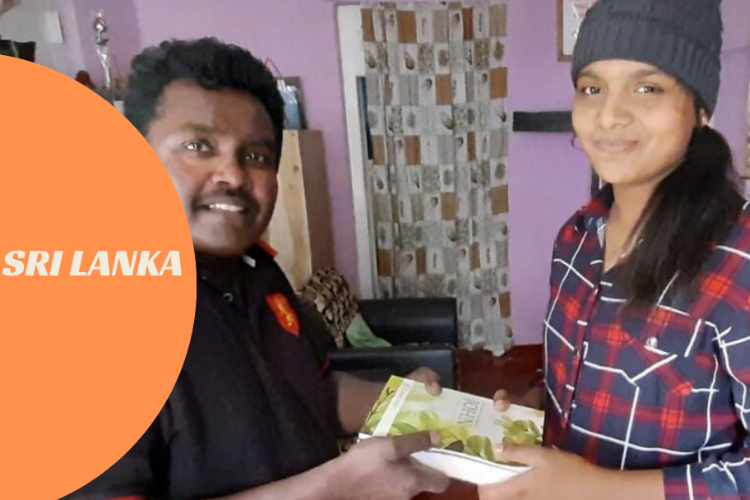 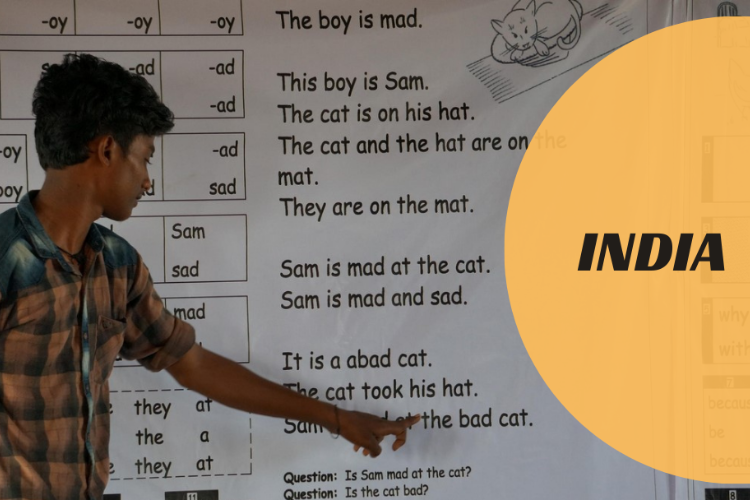 Jesus is God of All 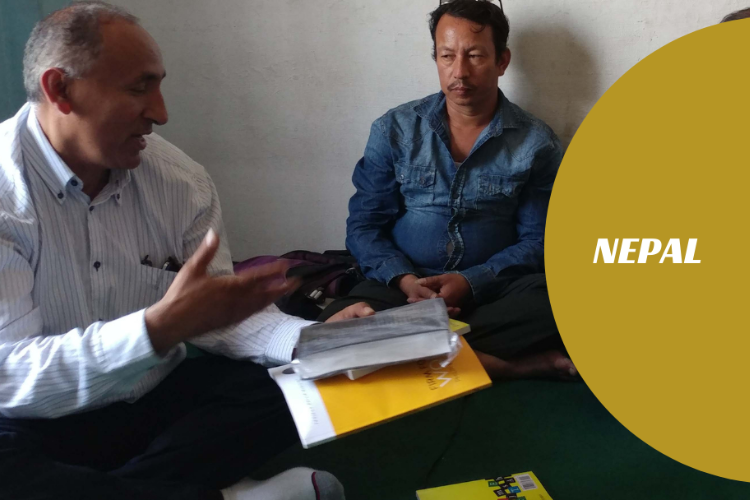