Finding the Power to Forgive 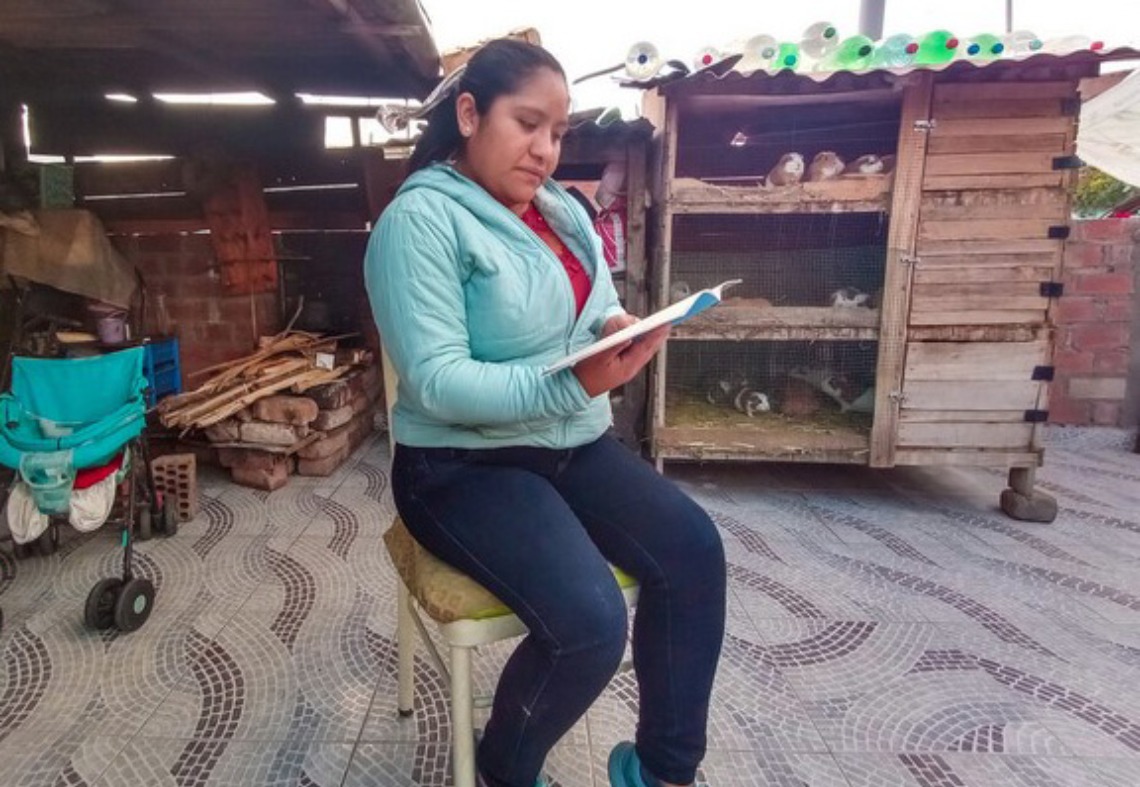 Can you imagine someone dumping a baby in a river? Exactly that happened to Leydi’s firstborn child.

Leydi lives in Huaraz, high in the mountains of Peru. Sadly, she laments her misspent youth. “As a teenager, I caused many problems in our family,” she confesses. “At the age of 17, I became pregnant and had my child Miguel.”

Unfortunately, Miguel’s father, Juan was a violent man. “Living with Juan was so stormy that I decided to leave him and return to my parents’ house,” Leydi says. When Miguel was one year old, his father snatched him and dumped him in the nearby river.

“By the grace of God, the river dragged Miguel 330 feet away to a place where people were working in a carwash,” Leydi recalls. “They saved Miguel and took him to a hospital. Juan was convicted for attempted infanticide and put behind bars.”

This horrible event drove Leydi to anger, bitterness, and depression. One of her neighbours, a Bible League-trained Philip named Nely, responded to the young woman’s cries for help and started sharing the Gospel with her. While going through a Project Philip Bible study booklet you helped provide, Leydi experienced a 180-degree turn in her life. She entered a relationship with Jesus Christ and discovered the power of forgiveness.

“The first thing I did was forgive those who hurt me, including my son’s father,” Leydi attests. “My own father objected, saying Juan was not worthy of it. But I told him this was the message I received from my Lord Jesus: forgive!”

The Word of God, brought to Leydi with your support, empowered her to change her life. She joined a local church and enrolled in a technical institute. “Three years later, I graduated as an accountant,” she beams. “My son Miguel is enjoying his primary school while his father Juan attends the prison’s church. My testimony made a deep impression on him!”

Your gift will bring hope to others like Leydi who lived in despair, hurt and bitterness.

PRAY for those who have no hope, that the love of God would transform their lives. 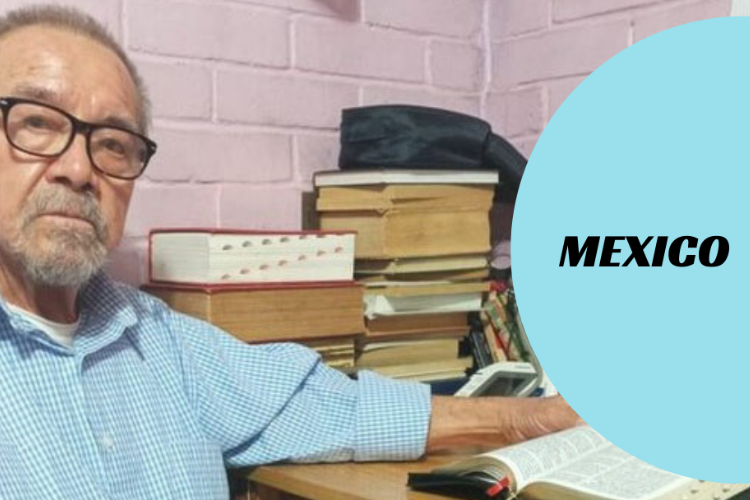